February, 6, a new CD was released on “Mariinsky” label: soloist Denis Matsuev  and the Mariinsky orchestra headed by Valery Gergiev perform Shostakovich, Piano Concertos No. 1 & 2 and Shchedrin. Piano Concerto No. 5. After listening to the CD, the critics called it “one of the most impressive advances in recent years”. 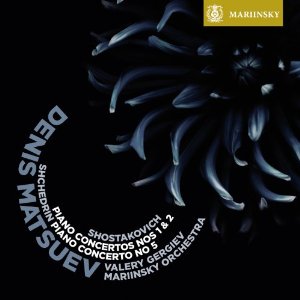 The British site SA-CD.net wrote: “Denis Matsuev's account of the Piano Concerto No. 1 for Piano, Trumpet and Strings leaves one breathless in admiration for his formidable technique and the accuracy of his playing … All three works are performed by the gifted Russian virtuoso Denis Matsuev accompanied by the Mariinsky Orchestra and Valery Gergiev whose affinity with the music of both composers is clearly evident in the performances on this disc … There is no doubt that this recording will further enhance the growing reputation of this outstanding Russian virtuoso. Definitely recommended”The French ResMusica gave just as high praise: “We particularly admire the combination of strength and variety of colour which perfectly suits these concertos... the pianist twirls the notes into constant musical fireworks ... One of the most impressive advances in recent years”. 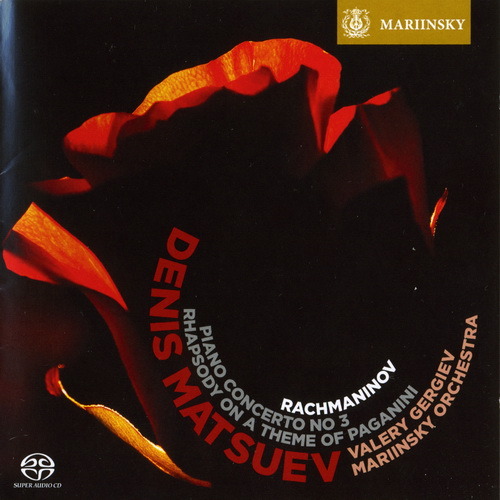 The CD with the concertos by Shostakovich and Shchedrin is the second collaboration of the Mariinsky label and Denis Matsuev. The first one, Rachmaninov’s Piano Concerto No. 3 and Rhapsody on a theme of Paganini, was released in February 2010. BBC Music Magazine characterized it as “darting unerringly between the music’s extremes of fantastical virtuosity and tight-reined lyricism”. Classics Today gave the highest point (10 out of 10) both to its artistic values and technique and exclaimed: “What a pianist! Denis Matsuev is a phenomenon. Here he proves that he can associate his virtuosity with a real sense of style and aesthetic!”.You can buy the CD with concertos by Shostakovich and Shchedrin on Mariinsky label official web site.